At turns somber, moving and uplifting, Thomas Roussel’s composition for AFD has launched a new year whose spirit we hope will prove to be more “in common” than ever before, one in which we move towards our goals, which contribute to the collective good. Violinist by training, Thomas Roussel, has worked on a number of iconic projects, including Paris’ bid for the 2024 Olympic Games, a collaboration with Karl Lagerfeld, a concert in Beijing’s Forbidden City, as well as the composition of a number of film scores such as the documentary, “A few degrees less.”

As countries imposed restrictions of movement to contain the rapidly spreading Coronavirus last spring, Roussel organized recording sessions of some 200 musicians on lockdown all over the world. Born of this feat of overcoming the challenges of vast distances and divergent time zones, Roussel then made a proposal to Agence Française de Développement. Having discussed the project with AFD teams, Thomas Roussel composed a piece that was then performed at the Seine Musicale music and performing arts center in December. 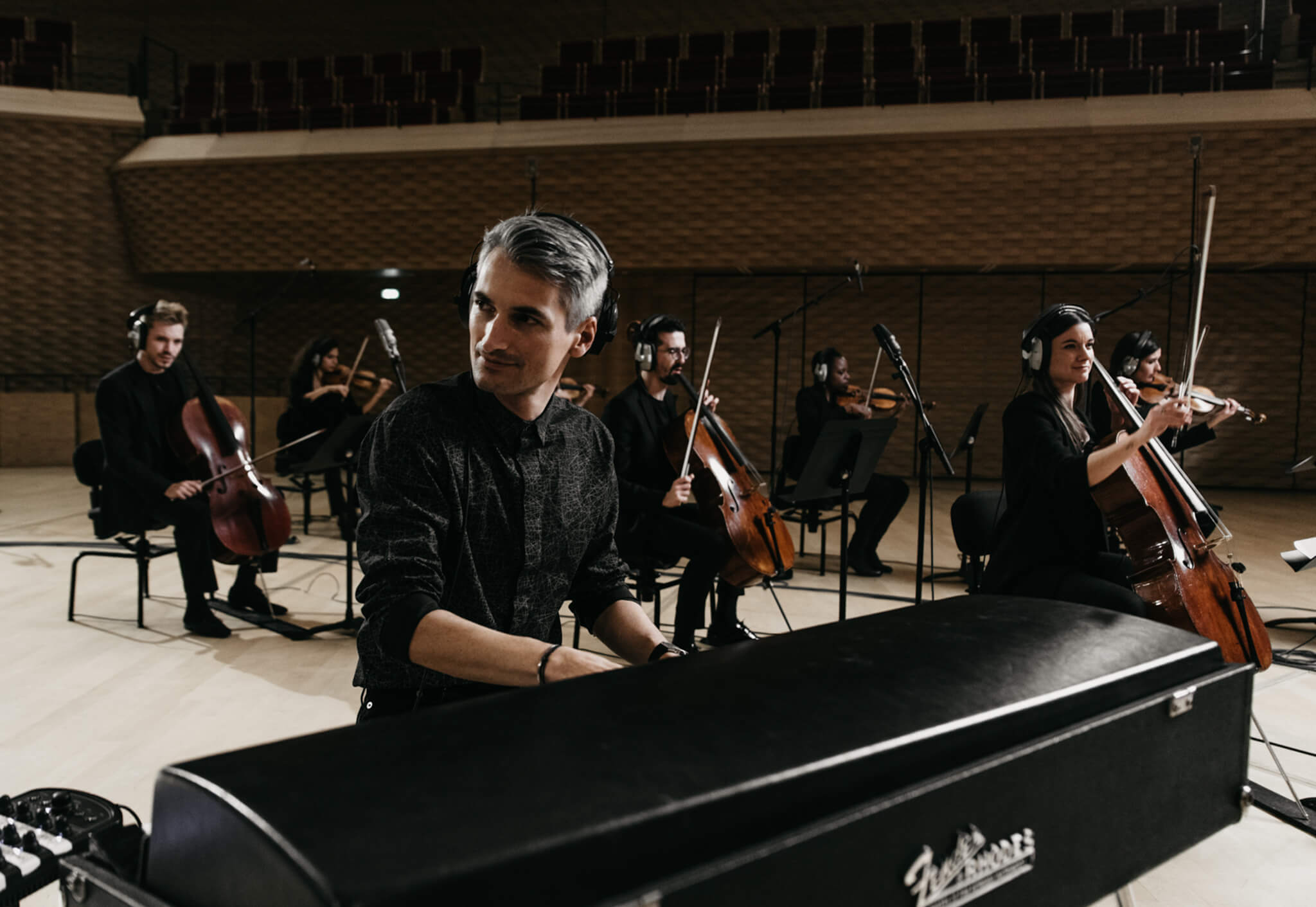 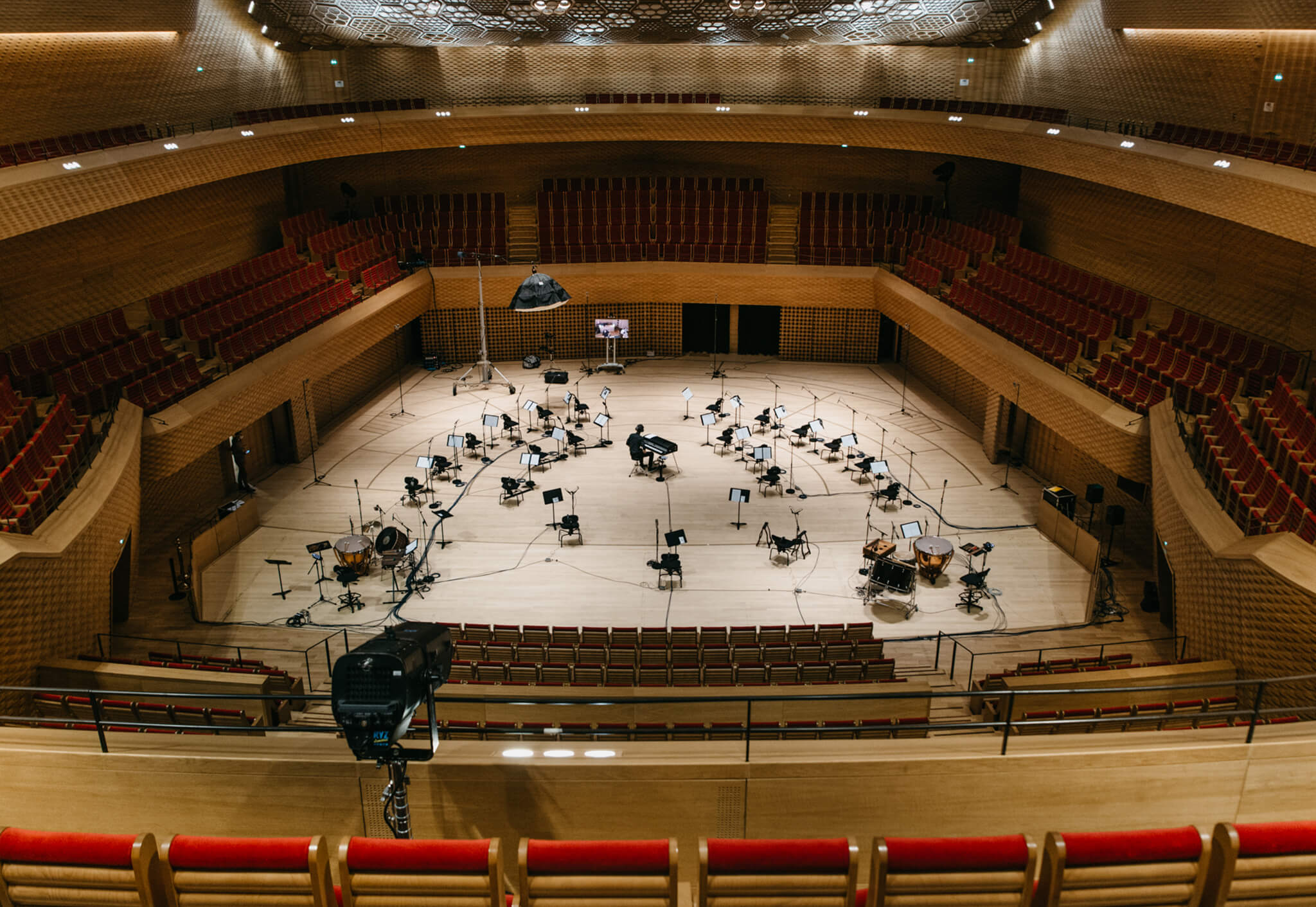 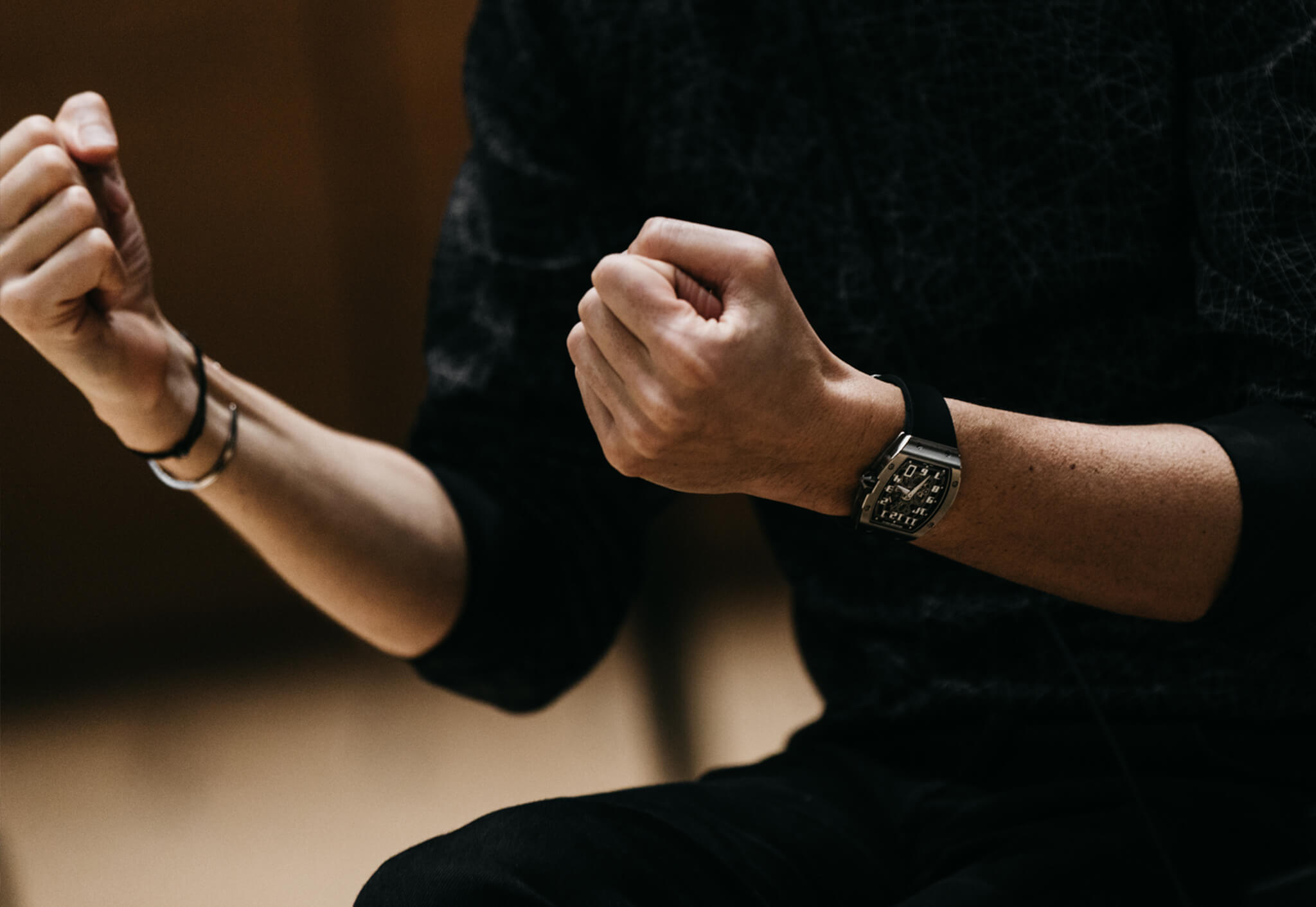 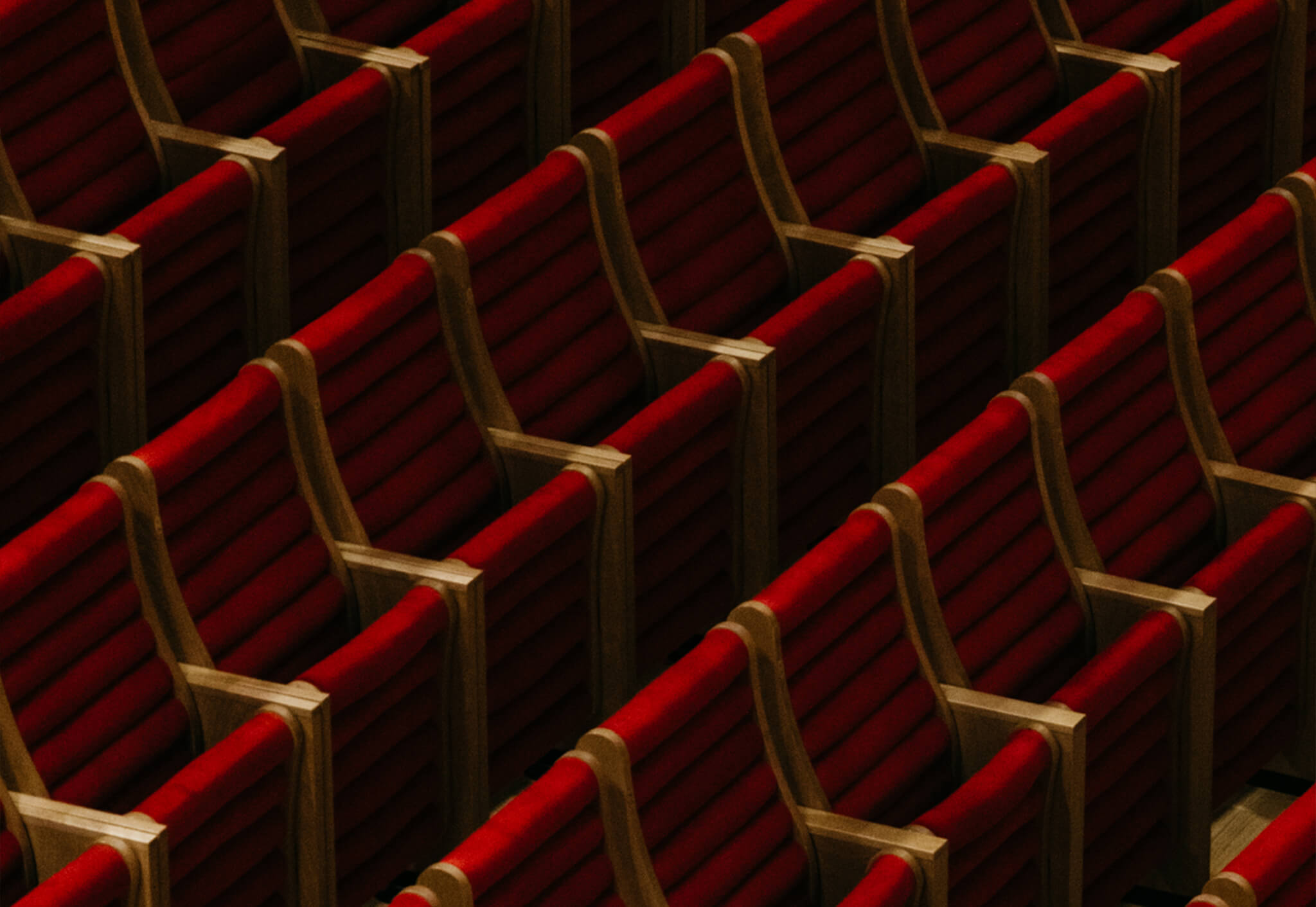 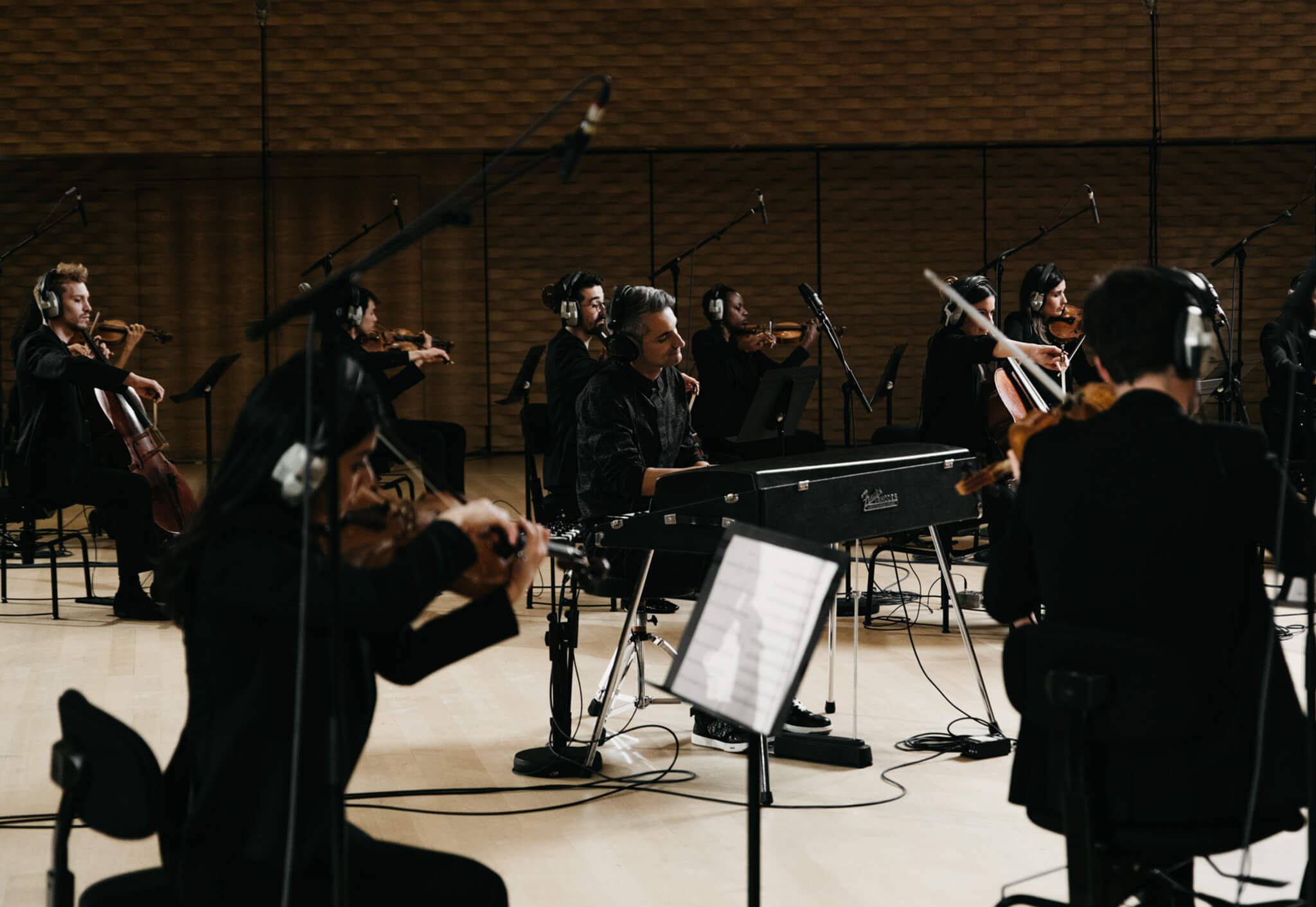 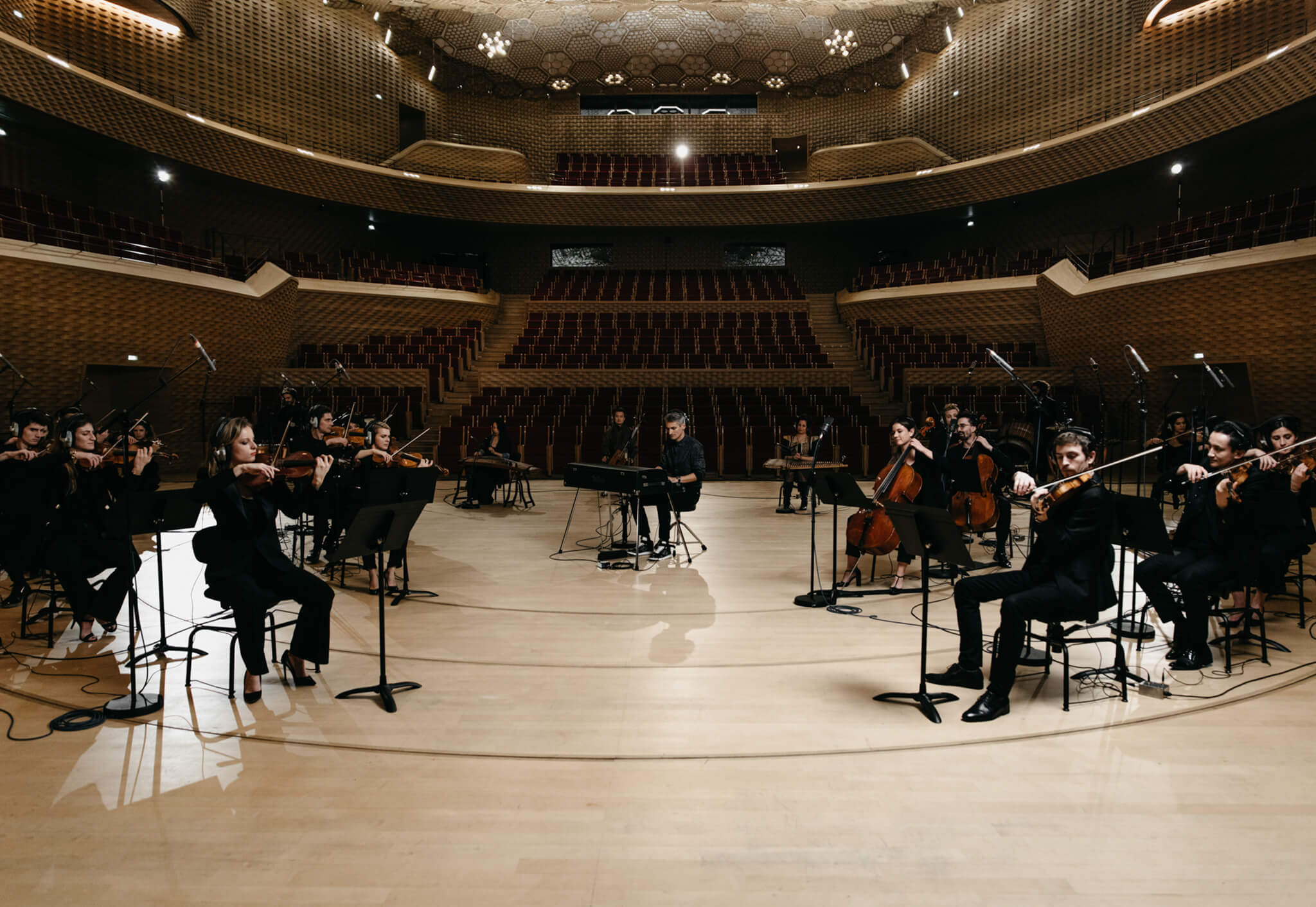 Denys Schelfhaut is a photographer & designer based in Belgium who specialized in portrait, fashion, and commercial photography. He is currently working at McArnolds.

FOR INQUIRIES REACH
ME BY MAIL HERE.﻿